BIR’s Muscle Car Series may have been shortened by the Covid-19 pandemic this season but drag racers came out of the woodwork last weekend to finish off the series – and the summer – during the 32nd Annual GSTA Muscle Car Shootout. By the end of the weekend, the Winner’s Circle was visited by a […] 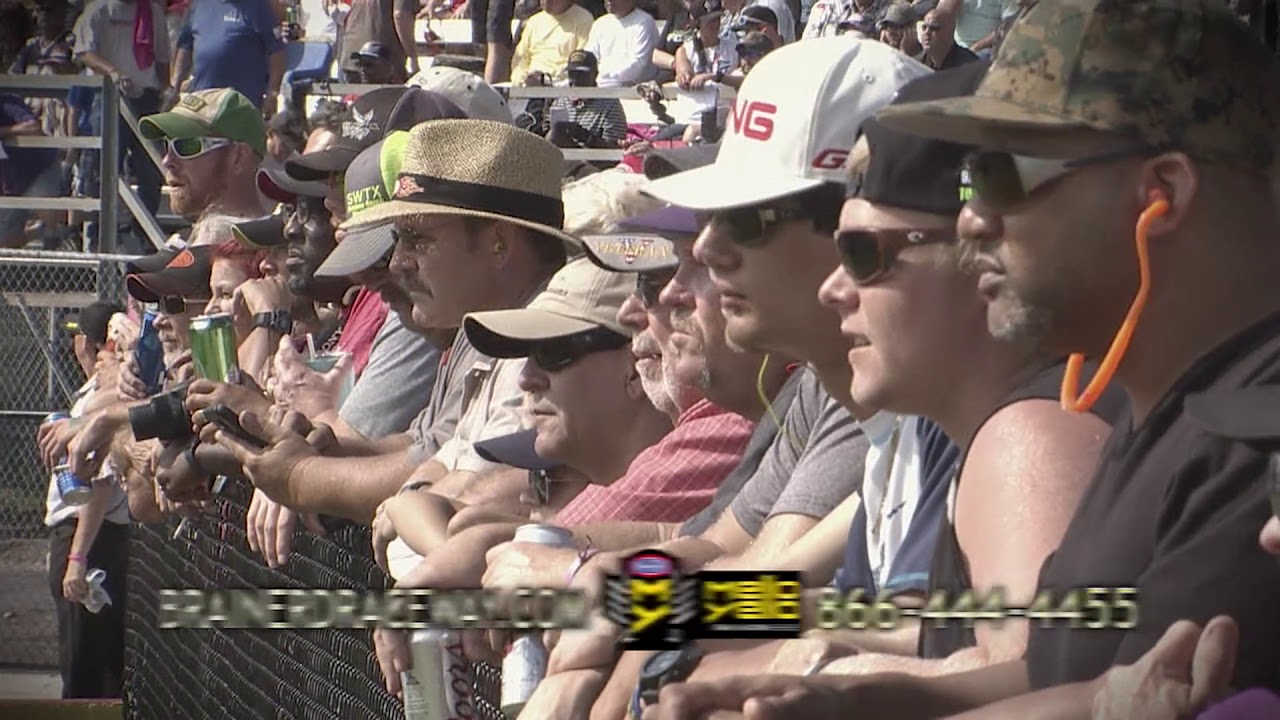 Nord Stern Porsche Club is making the most of the

Headed into the weekend! . #brainerdinternationalr

Mirror, mirror on the wall, here’s one of the pr

#wagonwednesday this is the Shag Wag! . #brainerd